The Rational Behind Ref Support

Ref Support UK is a registered charity in England & Wales and is registered under the charity number (1171000) and are now the only totally independent body to represent the best interests of referees.

Ref Support believes that outside the support of The FA and the county FA’s there is simply not enough support given to the majority of match officials particularly in the Grassroots game where we currently have approximately 28,000 referees operating every week throughout the football season. The Referees Association (RA) of course is a long established organisation steeped with tradition but is not representative of referee development needs of today.  Membership has significantly dropped nationally to around 5500 for the season 2015/16 and we are led to believe out of that membership approximately a third are active match officials. In their recent executive summary the RA admitted that they are concerned in the fall of membership numbers but to date have not yet put in place a robust development plan halt this decline.

We have no desire to work in silo, we have constantly shared our desire to work with the RA, County FA’s and The FA to support their existing good work. We are totally independent, which is why we are different and have credibility within the sector, we are in a position to work hand in hand with any and all key stakeholders without there being any perceived conflict of interest.

Part of our vision is to reach out to all underrepresented groups, such as ethnic minorities, LGBT, disability and the Armed Forces as we feel these areas need specific support to develop referees and currently there is little offered.

Our executive committee consists of over 90 year’s membership of The Referees Association collectively, hence we believe our decision to form Ref Support and the details of the membership was well thought out and appropriate to meet the needs of referees.  We believe because of our experience and independence, we bring credibility to the existence of Ref Support UK as another referee representative body.  Ref Support UK wants to and will, promote the same values, vision and KPIs of the national and local organisations in a professional manner with the best interest of all concerned being paramount in our actions. 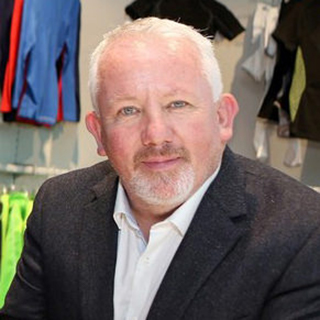 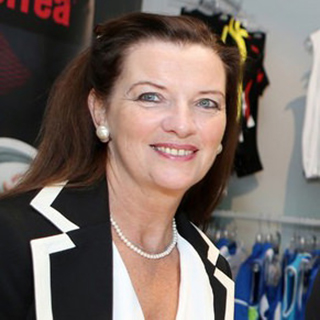 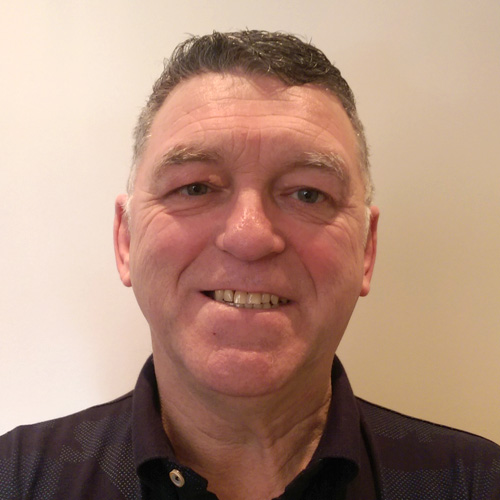 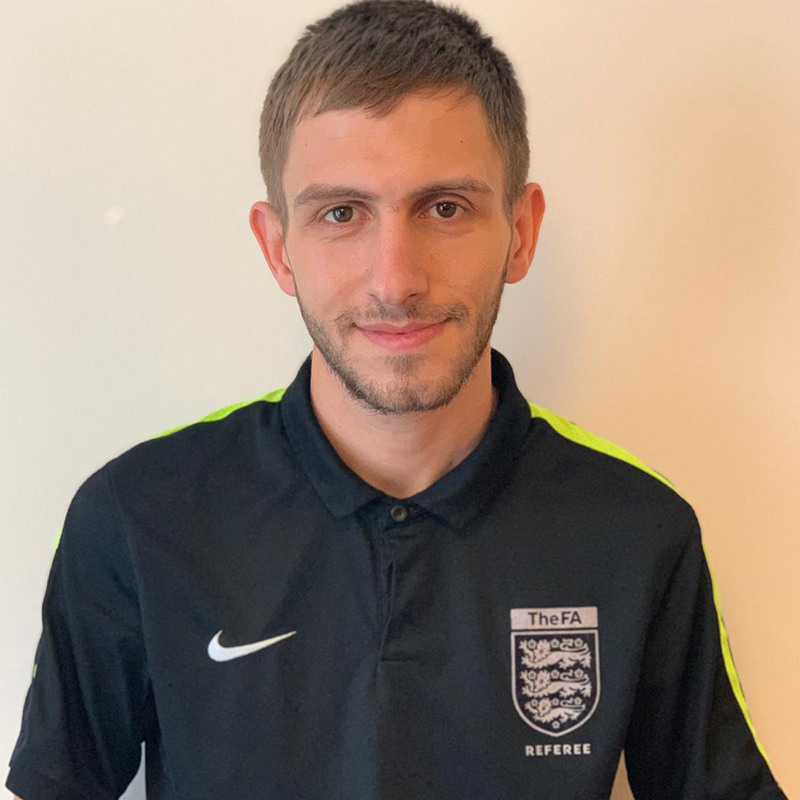 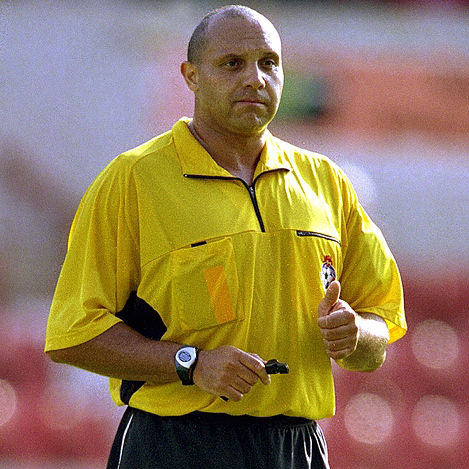 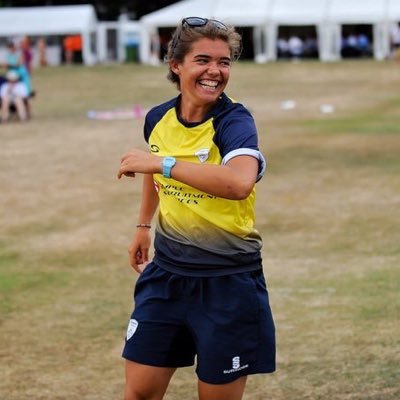 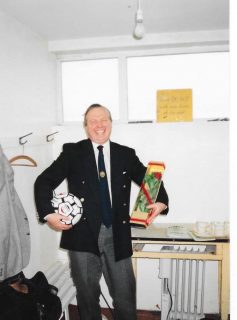 Trustee
Dave was one of the original group of Premier League Assistant referees when the Premier League was first created in 1992. He is a FA Referee Coach, FA Observer and is a Director of the Toolstation Western League. Dave is also a valued member of our referee coaching group and has over 25 years experience of supporting referees. He is also a Trustee of RSUK 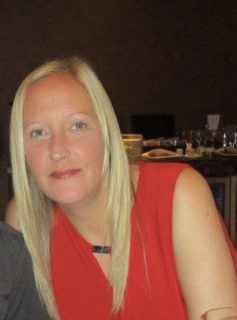 Youth Referee Ambassador and Junior League Liaison
As a parent of a young referee who watches him every game. I feel it is important to ensure that we campaign on their behalf to reduce and end abuse, safeguard their welfare and find ways to improve the support and training our young referees require to give them the tools to thrive in the modern game In my full time job as a Learning and Development Manager, I support young people through apprenticeships programmes. I also deliver leadership development to Managers. I am also a qualified L7 Coach I believe these skills can be transferred to positive campaigning and ensure more support is offered and available to all of our young referees.