I Love the photo of Jurgen Klopp chastising his opponent for showing an imaginary card in last night’s FIFA World Club Cup Semi Final in Qatar. It was an attempt by the Monterrey manager to get Joe Gomez a second yellow card. There is a message here that I believe is an important one.

This image contains the sort of message stakeholders in football need to recognise and embrace. It is clear that certain acts in football, like the imaginary card, appear to be less “acceptable” than say, simulation or dissent.

In football law, there appears to be no difference between simulation and showing an imaginary card. Both are dishonest acts and both, correctly, are and should be, punished.

The interesting point here is that in “football morality” terms showing an imaginary card appears to be less “street” than rolling around and pretending to be hurt. We see similar with ref abuse, you will see clear unacceptable behaviour towards match officials that can appear to be a considered “game plan” to influence a match official. This sometimes can also manifest itself in the shape of a cryptic message in the words “how many more ref?” or ” there are two teams out here today ref.” These terms appear to be more acceptable to a participant of football than the imaginary card.

The probability of seeing a manager on the side of the pitch chastise their player for simulation and dissent is low however, you will see such chastising when someone shows an “imaginary card”, a very strange mindset I believe. 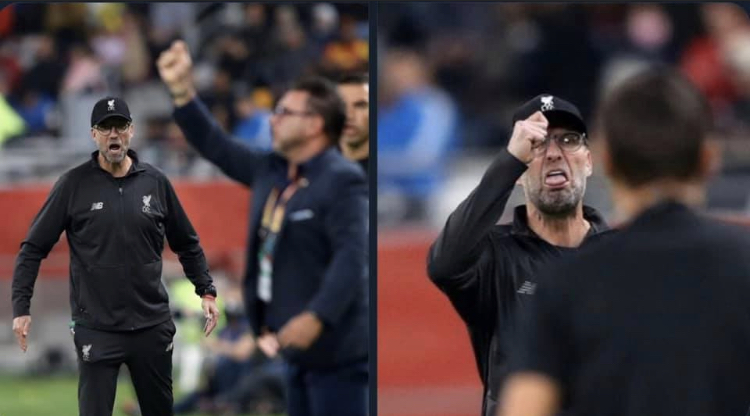 When these dishonest offences are treated with the same distain and chastised in a similar fashion, children and grassroots football will gain a very valuable lesson that would increase the levels of honesty in our game and in turn increase participation in our national sport.

Ask any bar tender how much they dislike some one waving a five pound note at them in a busy bar and you may see a response that ensures you wait a little longer for your pint than someone who patiently waits their turn safe in the knowledge that the bar tender has seen them. You will likely see the patient thirsty drinker sat back at their table looking at the person still waving their five pound note at the bar with a confused look on their face.