We pride ourselves in working with match officials in total confidence. Trustees of Ref Support UK have been very close friends with Lee for over 20 years therefore; it is a pleasant change to now openly talk about Lee’s excellent 20 years as a professional referee. 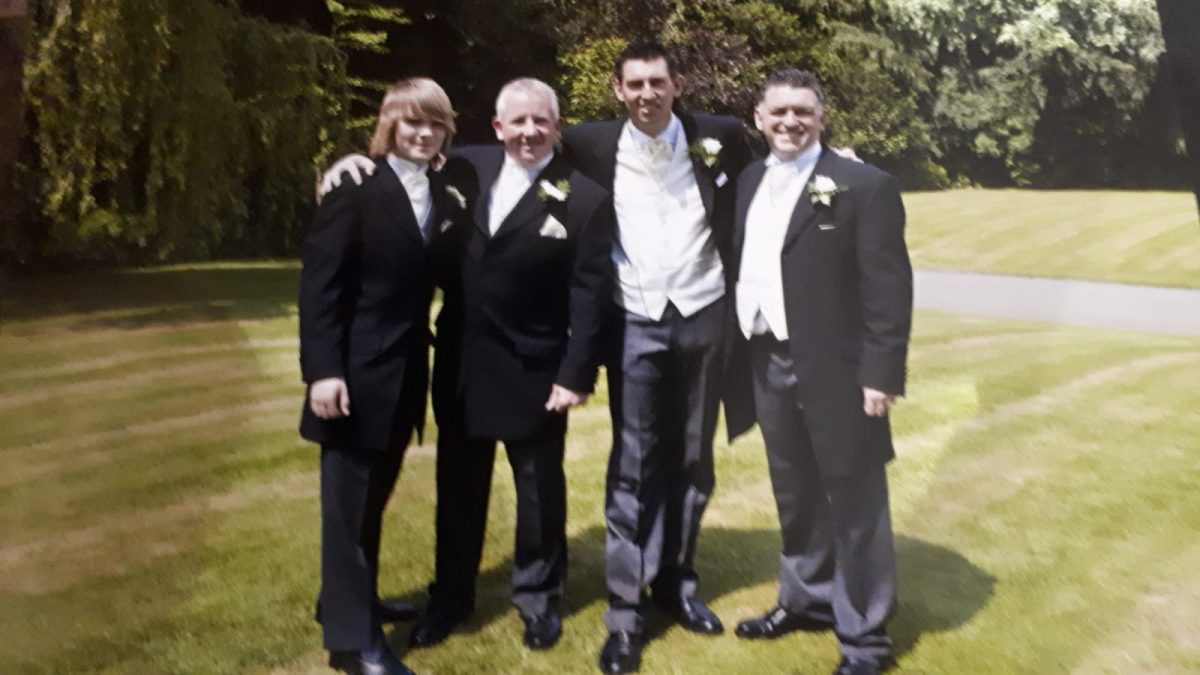 Our CEO Martin Cassidy and Trustee Richard Melinn, were blessed to be usher and best Man at Lee’s wedding to his beautiful wife Mel. We supported Lee through his operation, his rehabilitation and his dedication to training resulting in a return to the top level. We were also delighted and humbled to be his guests on his return at Watford. Richard was also Lee’s guest when Lee refereed The FA Cup final Arsenal v Hull.

During this past pre-season, Lee was determined to return again and dedicated himself to a professional summer training regime guided by The PGMOL. However, on professional medical advice and after difficult discussions with those closest to him, he was advised not to take a fitness test. Not taking the test obviously meant Lee could not continue as a select group referee.

We have kept our council on Lee’s recovery and have been privileged to have known everything that Lee has been dealing with and we have kept this all confidential and not dealt in the currency of gossip, like others. It is only right that Lee controls when this very personal news is released and no one else. It was unfair, unprofessional and a surprise to all parties when the news of his retirement was released last month.

Lee will now concentrate on his new business and we are sure he will be involved in referee development and education in the near future.

We are proud to call Lee our friend, proud of what he has achieved and honoured to have been part of his incredible journey.

We wish Lee well in his new venture with Par4Sports and you can also read his exclusive interview with Martin Ziegler in the Times.